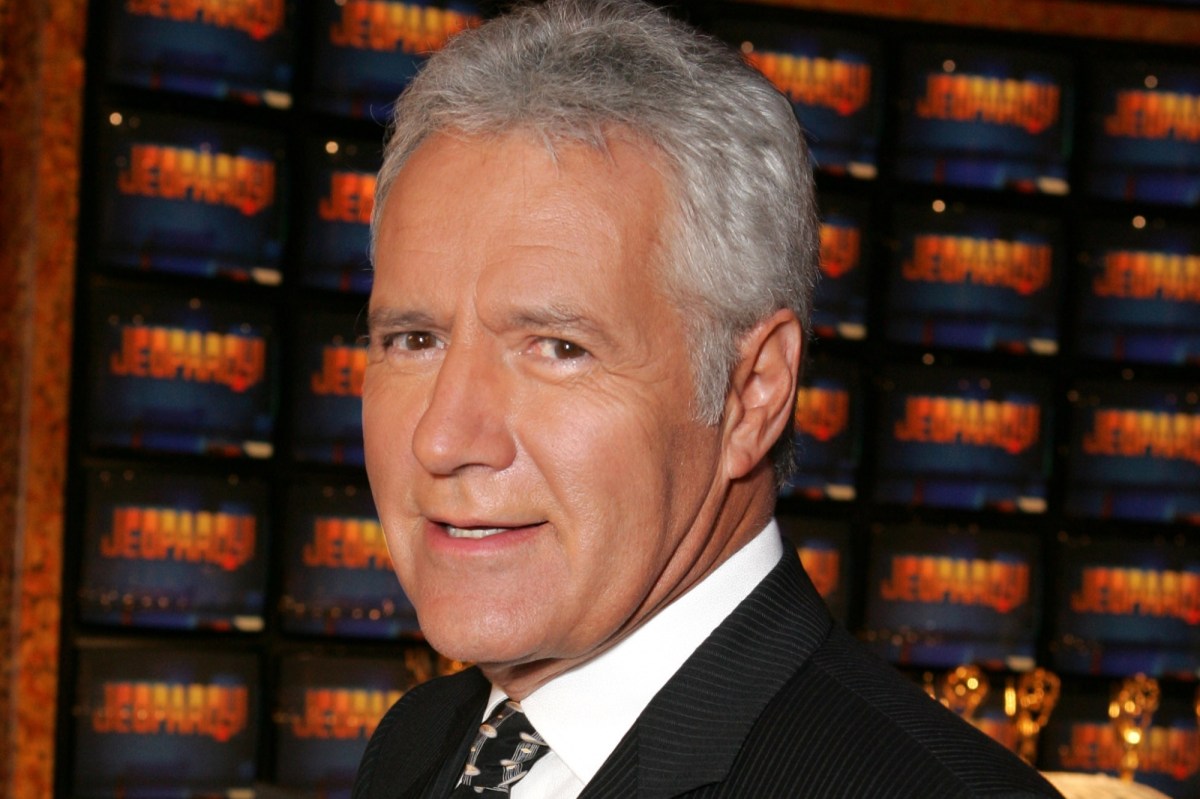 Jeopardy! guests have the opportunity to show off their trivia skills and knowledge through the game. However, the host gives them a chance to tell a little about themselves and show their personality during their introduction. Sometimes, these segments can be incredibly awkward. Jeopardy! fans reacted to an episode showcasing what they call the “weirdest guests in the show’s history” after seeing their awkward introduction with Alex Trebek.

‘Jeopardy!’ guests typically each get an introduction

The format of Jeopardy! remains greatly the same with guests getting an introduction. The host pulls from an information sheet that players previously submitted, but they don’t know what production is going to pull from it. Some of these exchanges between Jeopardy! guests and the host are a light and fun way to get to know about them, their hobbies, and their achievements.

In the case of Ken Jennings, he was a returning champion for so long that Trebek eventually ran out of things to say in the opening. Some Jeopardy! guests have infectious personalities that only make the audience want to root for them more, but sometimes that isn’t quite the case.

‘Jeopardy!’ fans reflected on the ‘weirdest guests in the show’s history’

Jeopardy! Season 28 brought guests A.J. Motley, Laura Sikes Jambon, and Tracey Rhys onto the show. Trebek knew what was coming as he started the game by saying, “You’re going to love this one.” He first introduced Rhys from New York, who was part of the Order of the Blessed Saint Scully the Enigmatic.

“Yes, well, some people would call it an Internet cult,” Rhys explained. “We prefer to think of it as a cyber abbey devoted to the wisdom of the character of Dana Scully from The X-Files. The brothers and sisters of Saint Scully.”

Trebek recalled that he had a brief appearance on the show, but his fans continue to ask him about it. Next, he moved to Jambon. He asked her why she had a pygmy goat as a pet in college, and she said it was “for the cuteness factor.” Trebek asked why she didn’t have something else, like a cat.

“I had a little cat, and one time my little goat ate a chunk of her fur,” Jambon said. “She didn’t enjoy that. Billy also enjoyed eating a lot of things like a three-wick candle, an entire bag of Hershey kisses, and, unfortunately, he met his demise by eating a bag of Quikrete.”

Trebek asked if it was a 60-pound or an 80-pound bag and she responded that he was being “insensitive,” which he agreed to with a laugh.

Jeopardy! fans called them the “weirdest guests in the show’s history” and pointed out how Trebek didn’t even bother speaking with Motley after that. Even some fans who tend to skip the introductions called this “awkward” exchange one of the best ever on the show.

The first Jeopardy! champion on a show hosted by …read more

The performers admit they're honored to be the first K-pop group nominated at the GRAMMYs and send a special message to their Army fandom. Watch!
Why Jimmy Page ‘Slept in’ a ‘Cupboard’ After One of Led Zeppelin’s First Gigs
SHARES
ShareTweet