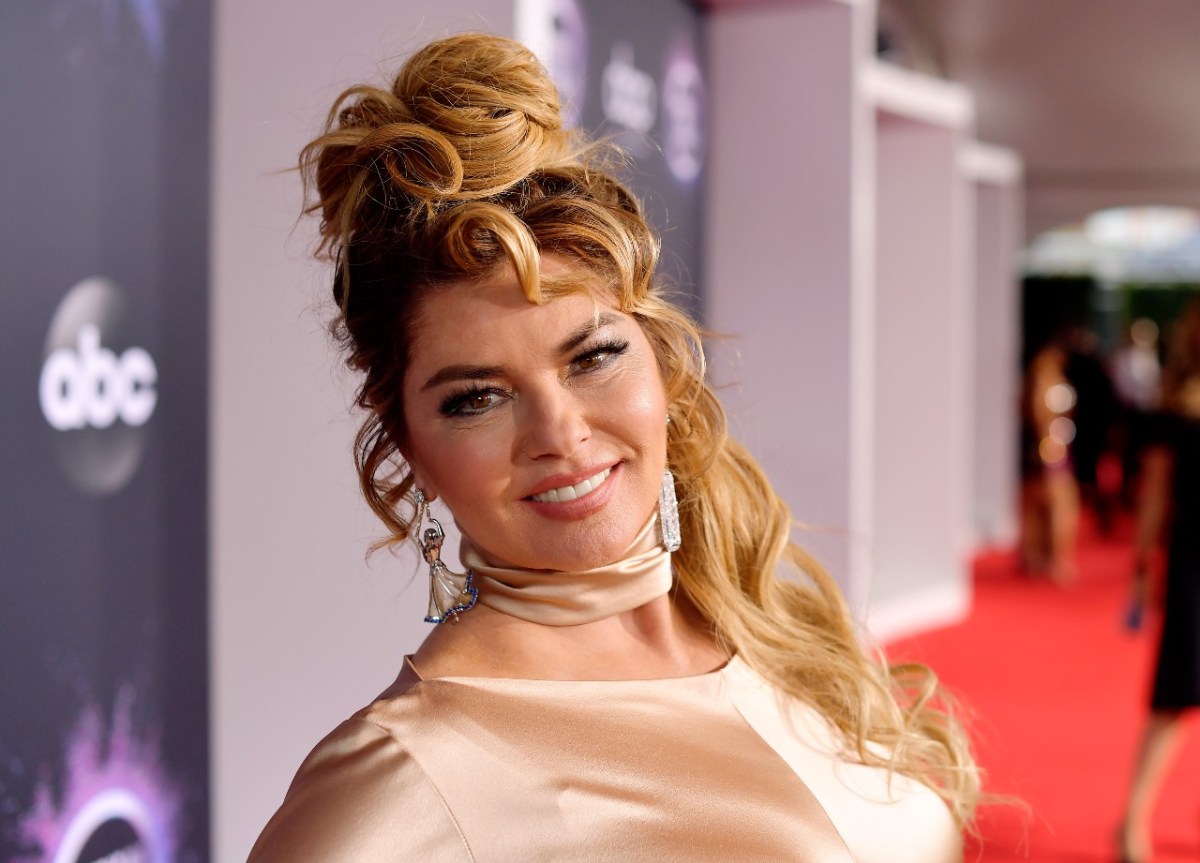 Life hasn’t been easy for Twain. During Who’s Talking to Chris Wallace? on HBO Max, she discusses some of the tragedies she has experienced. Chris Wallace started the interview by saying Twain’s life would make “a hell of a country song.” Wallace listed some of the events that took place in the singer’s life. Her heartbreaks have included death,

Shania Twain has enjoyed a successful music career since releasing her self-titled debut album in 1993. Although she has enjoyed great success, her life has also been marked by tragedy. Here’s what the country music star said about overcoming obstacles and moving forward with her life.

Life hasn’t been easy for Twain. During Who’s Talking to Chris Wallace? on HBO Max, she discusses some of the tragedies she has experienced. Chris Wallace started the interview by saying Twain’s life would make “a hell of a country song.” Wallace listed some of the events that took place in the singer’s life. Her heartbreaks have included death, a health scare, and betrayal.

“Let’s just quickly go through it,” says Wallace. “Tough childhood, parents both killed in a car crash, you become one of the great music stars in the world, you get a disease, and lose your voice. And then in the middle of that your husband leaves you for another woman.”

Twain says she has had a tough life, but she has also had great moments in her career. “It’s been a long life; I’ve had a lot of ups and downs,” says Twain. “I’ve had a lot of wonderful moments in my career, obviously, you know, a little bit of a rocky road in some of my personal life, especially in my childhood. So, there’s been a lot to write about.”

Britney Spears’ Most Popular Collaborations Before ‘Hold Me Closer’

Wallace marveled at how Twain has been able to overcome hardships and come out “stronger than ever.” He asked her how this is possible. Twain says she’s determined not to be consumed by her troubles.

“I think every time something brings me down or tries to bring me down it fuels more determination,” says Twain. “I can’t really explain it. I’m not going to be held down. I just have this determined nature.”

One of Twain’s hardships almost ended her career. She talks about getting Lyme disease in 2004 and losing her voice. Twain says she was able to record songs, but it took so much effort to get a good recording that she knew singing live wouldn’t be possible. Twain tells Wallace she thought her career was over.

Twain says each hardship made her stronger. Life hasn’t been easy, but she chooses to make the most of her situation.

“I just think every time I make it through a hardship, I’m stronger on the other side,” Twain tells Wallace. “Really, I know that’s maybe simplifying it, but I just feel like I get stronger every time I overcome something difficult.”

Fortunately, surgery and rehabilitation helped restore Twain’s voice. She tells Wallace she knew right away it was the best choice for her. She says it was important to get the surgery so she could save her career.

“It was a risk,” says Twain. “I either took the chance and gave it a try, …read more

‘House of the Dragon’ Larys Strong’s Scheme in Episode 6, Explained