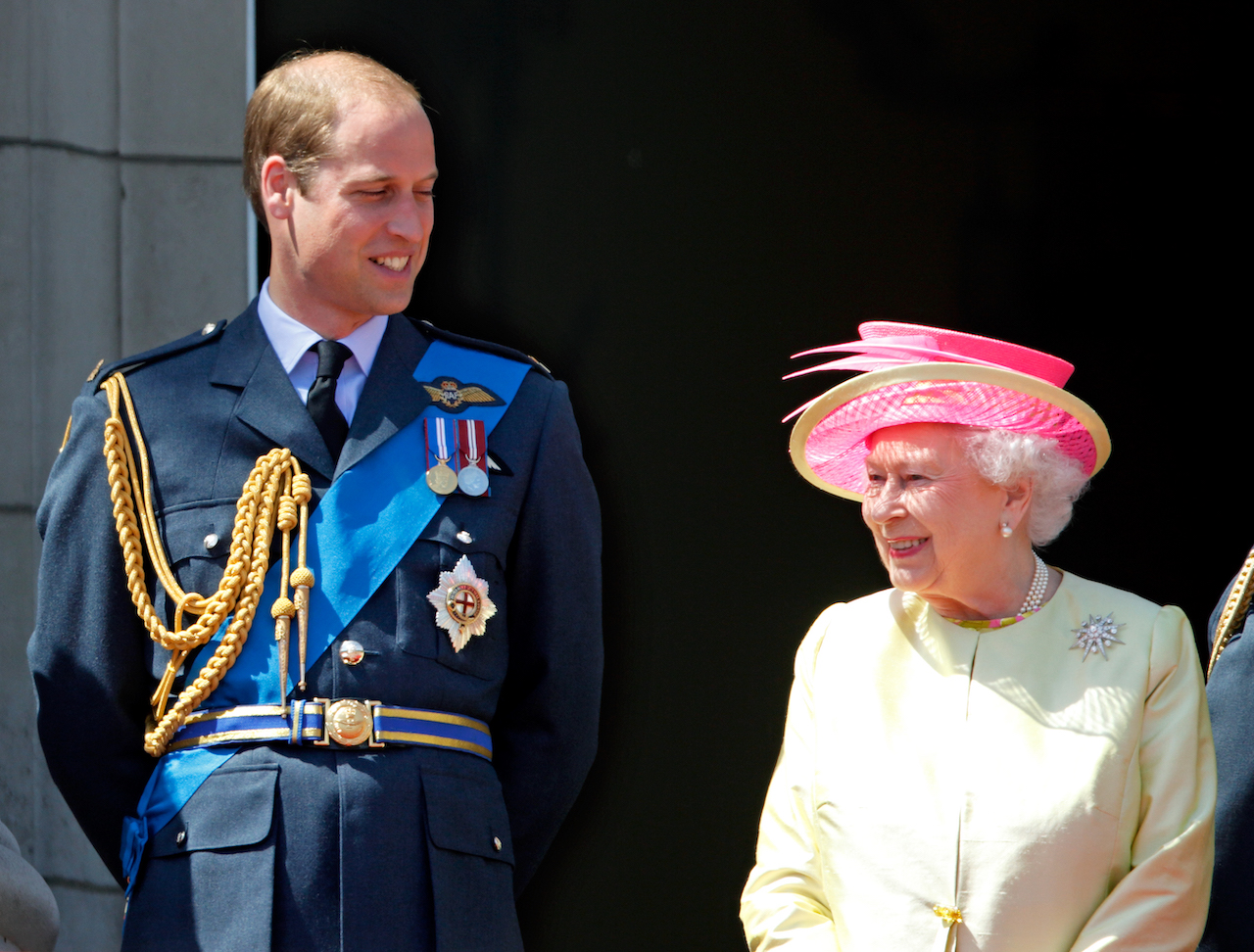 A former royal butler noticed there’s something that Prince William does that Queen Elizabeth “would never” have done herself.

Though the Prince of Wales inherited many of his grandmother’s traditional qualities, he has a somewhat different approach to royal duties. How is William taking the monarchy in a more modern direction, and what simple thing does he do that the late queen didn’t?

Prince William is a mix of Queen Elizabeth and Princess Diana

Queen Elizabeth was a duty-bound monarch who usually presented herself to her subjects in a stoic, traditional manner.

On the other hand, Princess Diana was more modern in her approach to royal duties and sometimes threw tradition to the wind. For instance, she had an engagement ring that she picked from a catalog instead of having one made especially for her. She also refused to promise to “obey” her husband, the future King Charles III, in their wedding vows (per Good Housekeeping).

That’s not to say that Queen Elizabeth never broke with tradition in her 70-year reign. But Diana’s popularity as a relatable royal was such a phenomenon that she still has an impact more than 25 years after she died. And, though William was only 15 then, some would say her influence on him is as apparent as that of the late queen.

Prince William seems to have qualities of his mother and grandmother, but many spectators believe he’s already shown that he’ll stray from tradition more easily than Queen Elizabeth did.

Former royal butler Grant Harrold went through a six-month interview process to work for then-Prince Charles, which he did for seven years. And he told Slingo, “Prince William is changing things a lot.”

Specifically, he noted, “The queen would never go up and hug someone, but for William and Kate, this is now normal.”

According to Harrold, William is much like his mother in his approach to the people. “Diana wanted to be a queen of people’s hearts,” he added. “William will be a king for the people.”

He explained that the Prince and Princess of Wales know they must be relatable, offering, “If they are aloof, it will not work.”

Their ability to connect with people is vital to their image because it shows they have duality. Harrold said, “Although we see William and Kate sitting on the floor, high-fiving, and laughing, we also see them carrying out the official processions.”

He added they are “down-to-earth and approachable,” and “when we see the more traditional side, we love that.”

Prince William can ‘put himself in anyone’s shoes’

King Charles’ reign will be a transition between Queen Elizabeth and Prince William, who will be “a very modernistic monarch,” Harrold predicted.

According to …read more

The performers admit they're honored to be the first K-pop group nominated at the GRAMMYs and send a special message to their Army fandom. Watch!
BET Hip Hop Awards 2022: Kendrick Lamar Is Competing Against His Cousin Baby Keem in 1 Category
SHARES
ShareTweet